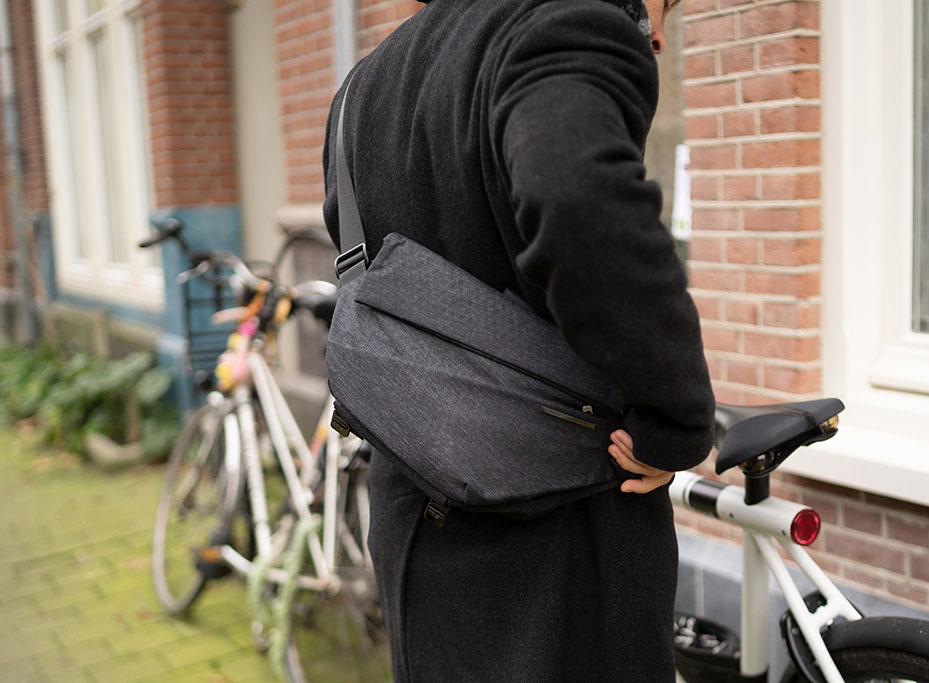 At the end of the 1800s, the modern turtleneck—then known as the roll neck—appeared.

Then it disappeared. Made a comeback. Grandma’s closet. Steve Jobs. Vanished… you get the idea.

Firstly, it looks amazing. Like something Batman would wear. Not Bruce Wayne. Batman.

It’s got your back—pun intended.

With a community of over 10,000 happy backers, raising nearly $1M to back their four successful Kickstarter projects—Urbanature’s stylish results speak for themselves.