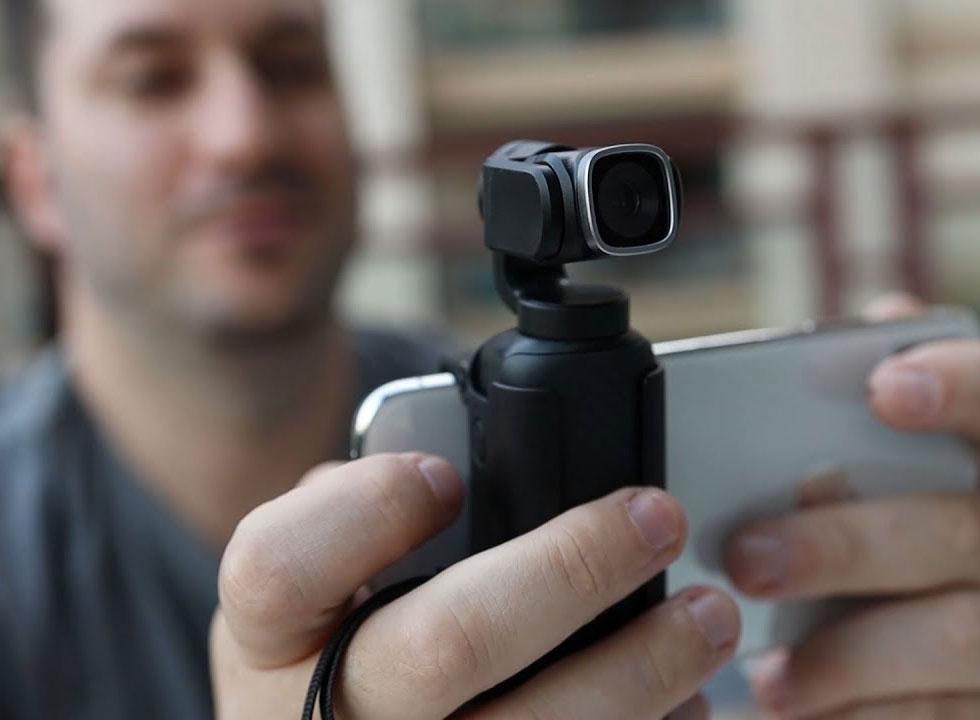 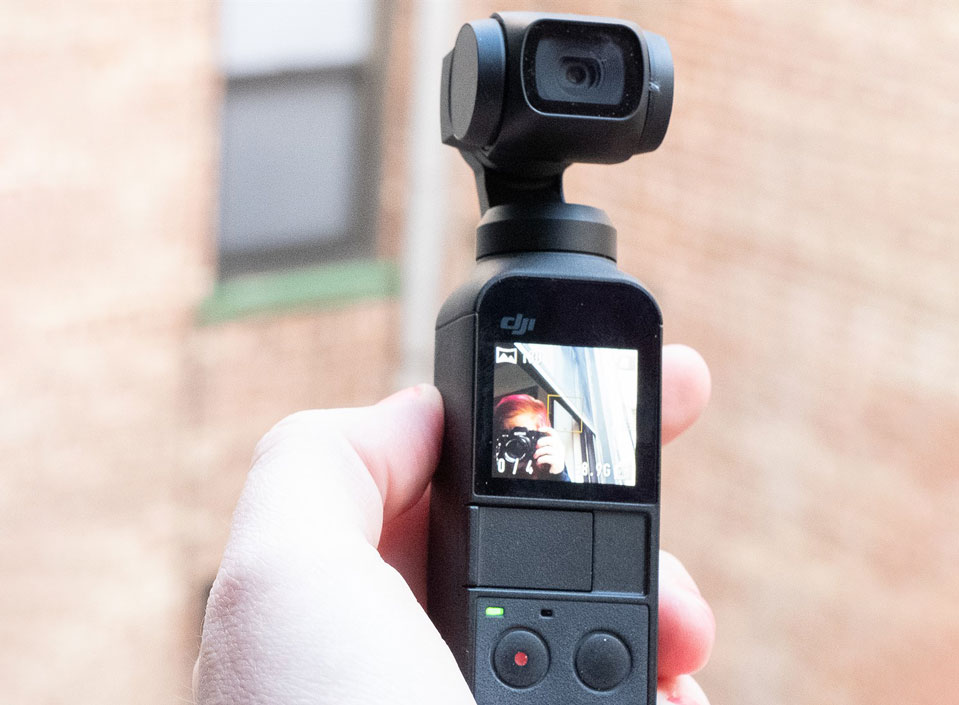 What sets apart those great YouTube travel videos from the rest?

We’ve all seen those bad videos… shaky footage… no thank you.

Vmate is one of the smallest functional gimbals we’ve ever seen to eliminate that dreaded shake.

At just 118 grams, it fits comfortably and weightlessly in your palm, allowing you to swing it in any direction you like as you walk, run or fly.

And unlike a GoPro or similar action cam, it doesn’t stabilize your footage digitally—which means the shot is digitally cropped to get rid of jerky motion—but instead has fully articulated 3-axis mechanical stabilization.

Control it rapidly with the small touchscreen, and watch it spin around 400 degrees to capture those great shots with its speedy autofocus.

Vmate includes a convenient grip for your phone—just clip it in and use it as a screen to make sure the framing is right.

You’ll still need that action cam for those extreme shots, as Vmate isn’t waterproof, and I wouldn’t want to drop it!