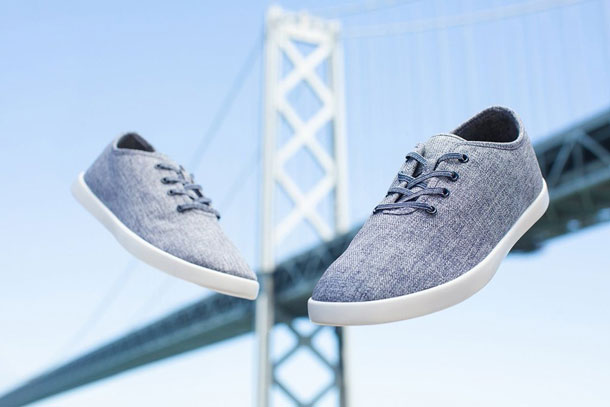 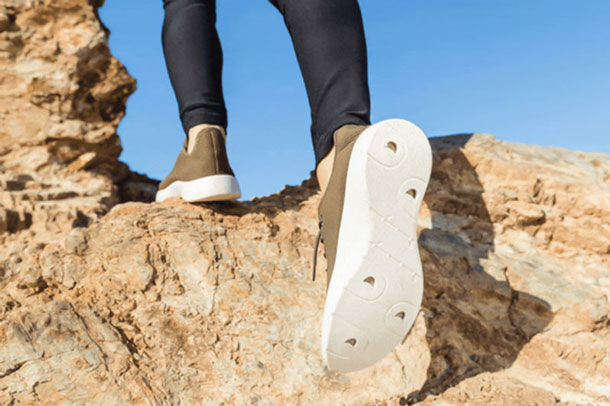 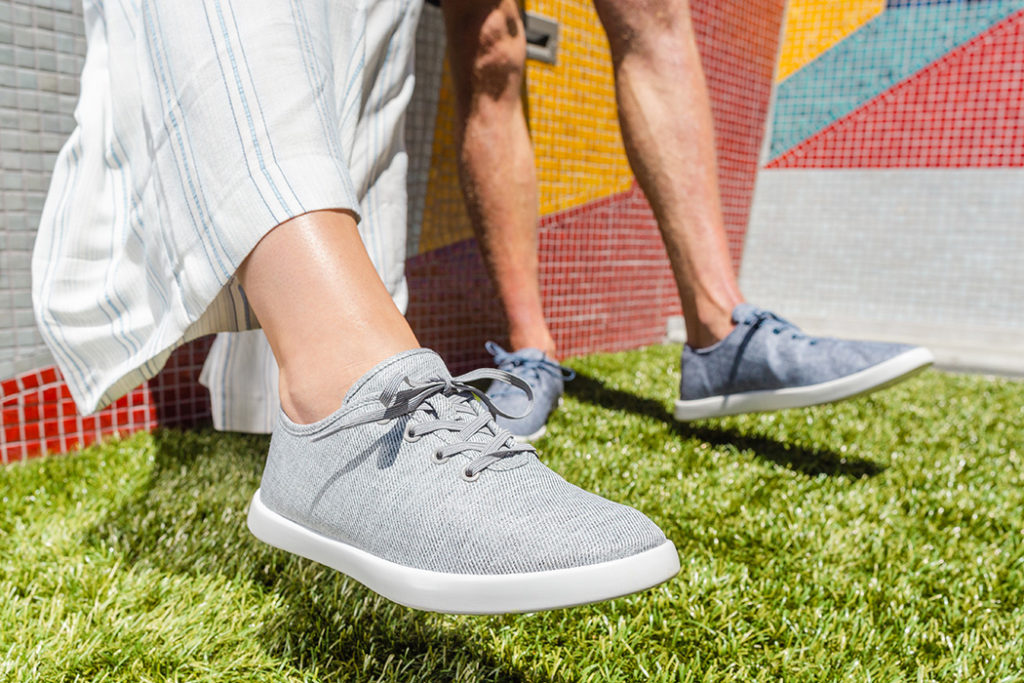 2020 has disappointed you as you had to cancel most of your travel plans, no? But as it approaches its end, and the travel spirit gradually comes back with some high hopes in it, it is always great to be well-prepared and set to start the journey right when the time comes.

And the first step of this should be…Actually, in order to do a step, one needs a convenient, stylish, and self-pleasing pair of shoes that would guarantee some high level of outdoor experience after the embarrassing quarantine we all had to go through.

For this, following the success of the previously produced travel shoes, BauBax has introduced new colors of them, and the new ones are:

The new baby of the 6 Kickstarter campaign creators – BauBax, comes in 3 different styles for men & women: dressy, loungy & breezy. Both men’s and women’s loungy editions come with loafers or laces, this also refers to the men’s dressy edition, while women’s dressy is available in hills and flat, too.

Open your drawers…They’re right there. The million pairs of sport, outdoor, travel, classic & dressy shoes that you’ve bought for hundreds of dollars. Guess what? And what if I tell you can create your own style and identify yourself by forming a collection of BauBax’s new designs and match them with any color of dress, shorts, or pants you are wearing. This would be a whole new approach to your shoe-identity and would create an image of you – being diverse and yet unique. Not that you can’t find and purchase similar pairs of different shoes. But when all of them come from the same brand, that brand starts identifying you in the very same way you start identifying it. And this is where the innovation of BauBax’s new travel shoes appears.

As you might guess, the very first thing that caught my eye was the natural material that makes BauBax stand out in the competition guaranteeing its durability. Also, one thing that many travel shoes lack is the flexible design because of which it is often hard to wear them for anything else than outdoor activities. BauBax seems to have found a desirable solution for this by producing its new pair of shoes in various designs and styles and enabling you to choose the one you prefer for that particular event you’re getting ready for.

Overall, it might not be the least expensive option in the market, and you can still find cheaper ones all around the place, but for the products like shoes you want to make sure you are getting something that will last and something that will get along with you. And for these purposes, BauBax seems to be a good choice!

It is very likely that you – the one interested in Kickstarter campaigns and following the development of the design category, in particular, are now wearing either a jacket,  a pair of pants, or a pair of shoes designed by BauBax. If that’s the case, then you should already know that BauBax has started its crowdfunding journey on Kickstarter with a versatile travel jacket back then since 2016.

Acquiring the trust and the belief of 44.949 backers, the campaign managed to raise $9.192.095 by becoming a well-deserved member of Kickstarter’s annual most funded design category products.

Inspired by this, the campaigners followed up with an idea of wireless charging apparel, which, however, did not come to life as the team decided to cancel it.

Although this might seem to be a reason for some hesitation regarding the team’s responsibility to carry on what they have initiated, however, this might be the best decision they could make at that point given the circumstances and the conditions they were facing.

The hesitation is very likely to leave you when I tell you about the next big success of BauBax, the travel jacket with 25 features, which became the #1 fashion product of Kickstarter by raising $3.948.547 with the support of 21.409 backers.

Other millions were followed by travel pants and travel shoe campaigns. And the team managed to gain some significant level of recognition in the platform by becoming a well-known brand in the design category of travel products.

The new colors of travel shoes are the advanced edition of the previously succeeded travel shoes by BauBax, and it is the 6th campaign run by the team.

What do you think are the best moments to test anyone’s attitude towards you? Correct, when they’re in challenging times and they don’t put the effort in pretending or faking! Thus, taking a look at BauBax’s attitude and behavior towards their backer community in the challenging times of the cancellation of their 2nd campaign, we can assume they are a group of people with an ability to make the hardest, yet the best possible decision given the circumstances:

And it seems like they managed to provide their community with improved products, from which both the team and the backers could benefit. Furthermore, the way they started communicating with their backers is promising and illustrates the care they demonstrate towards the ones that believe in them: 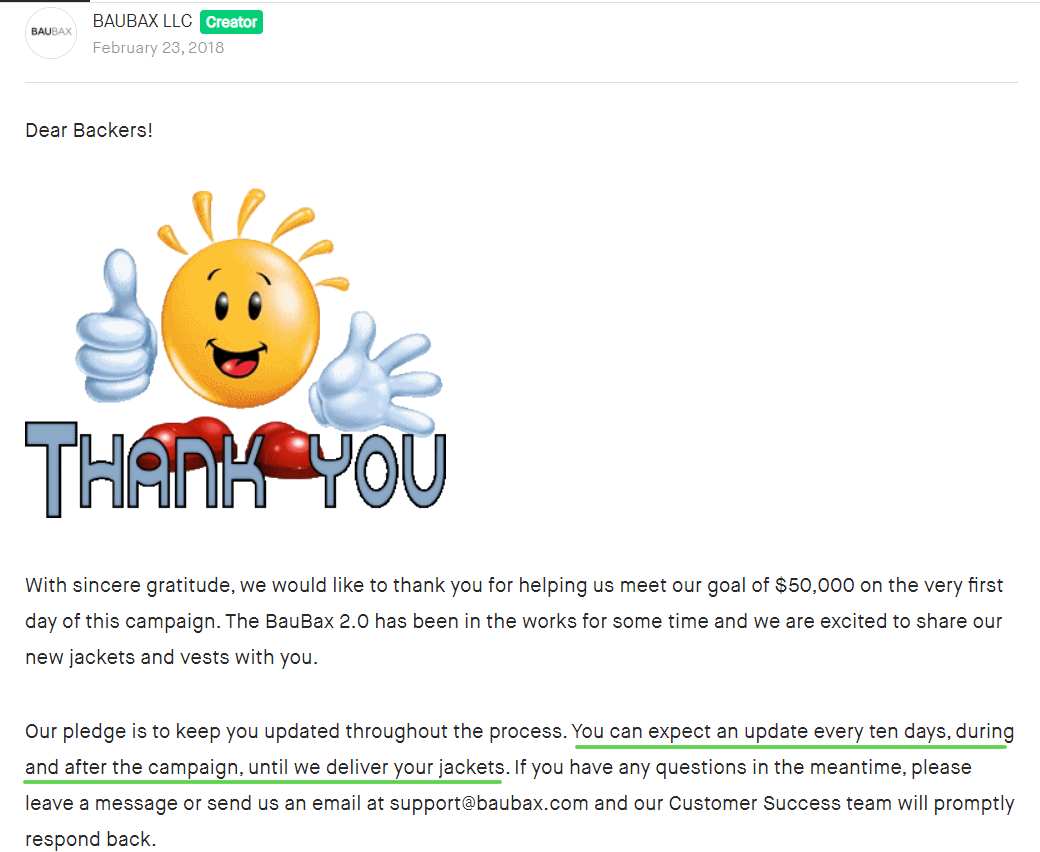 As seen, some high level of transparency and deliverability is displayed in the team’s attitude, which encourages the backers to stick with the brand, and which adds the level of a brand’s credibility.

Regardless of this, there are questions and concerns that have remained unaddressed over the time, and the team has not reacted to them accordingly:

Two controversial opinions regarding the travel jacket BauBax 2.0 and both of them from superbackers:

This shows how diverse the experiences can be from backer to backer.

Throwing a glimpse into how the team worked to improve their customer service, we can see some amendments in the way the team reacts to the backers’ questions and concerns for their ongoing Travel Shoes campaign։ 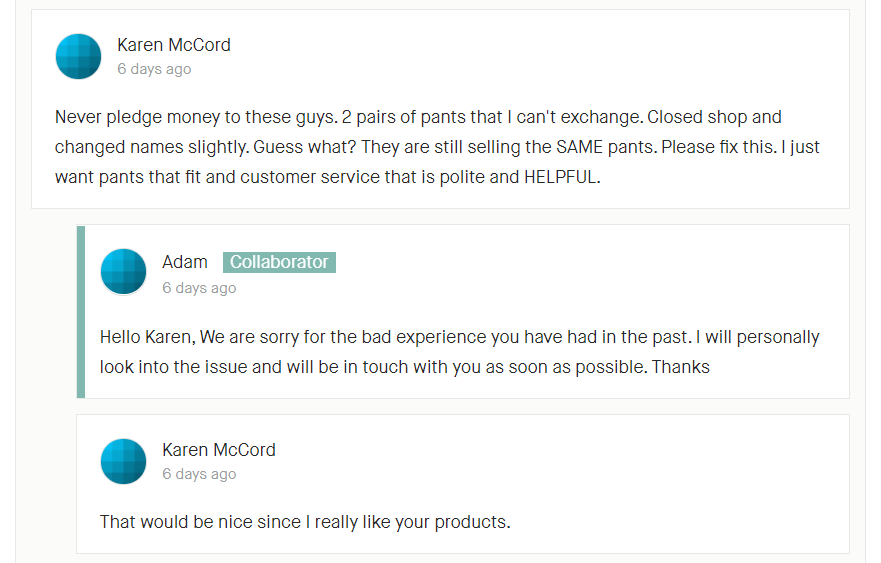 Overall, the public who have managed to get their orders delivered seem to be pleased with them and seem to love the brand as they keep following it and also continuously pledging.

The team’s customer service seems to be something the backers have not been that satisfied about over the course of time. However, as the company keeps launching new campaigns, they appear to be more responsive towards their backers’ concerns, feedback, and reviews. 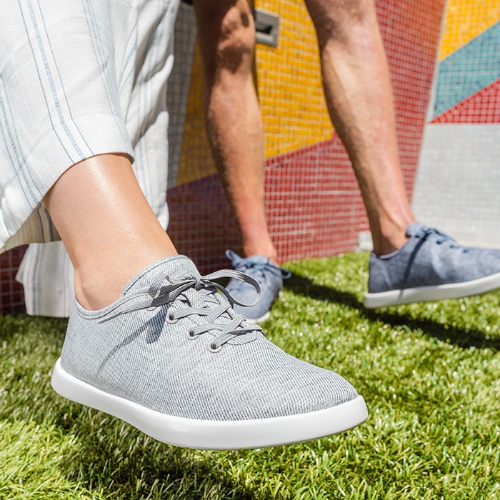