The Sony WH-1000XM4 is a great choice for those looking to get the best sound quality without sacrificing other features. The noise cancellation on these headphones is top of the line, and it is surprisingly lightweight design makes them comfortable enough to wear all day!

With an updated sensor that can auto-play/pause your music in response to ambient noise levels, you’ll never miss out on what someone says even if they’re speaking at whisper volumes next to you.

Sony’s WH-1000XM4 headphones support the company’s 360 Reality Audio format, which provides spatial audio on stereo headphones. It also supports an LDAC codec that can send a bitrate of up to 990 kbps.

Sony now has a new system-on-a-chip that promises better noise cancellation. The Sony QNe1 Processor is key to the improvements, as it constantly samples ambient audio and adjusts the level of noise-canceling accordingly to best suit your environment. This allows for an ingenious setup with one size fits all algorithms!

With the Speak-to-Chat feature, now you can have a natural and uninterrupted conversation while rocking out to your favorite tunes. The microphone on these headphones is able to detect when someone starts talking so it pauses music playback automatically as ambient noise gets funneled into the cans at an increased level that makes communicating easier.

Plus there’s no need for fiddling with buttons or taking off your phone from its case because this new technology does all of that work for you!

Features to look out for when buying headphones

What your budget is for headphones​

The first thing you will need to decide is what your budget is for headphones. This is a very important decision as you get what you pay for, and if your budget isn’t large enough to buy a good pair of headphones then be prepared to settle with mediocre sound quality.

The price range that headphone fall into depends on the build quality, sound quality, noice cancellation, connectivity, and other factors.

Do you want to be able to take calls or listen to music while working out?​

Some headphones have the ability to take calls or listen to music while working out through a wired connection or wireless. If you want this feature then ensure that it comes with your pair of headphones. Also make sure the headphones are sweat-proof. It would be a shame if they weren’t.

Do you plan on using them outside the house, like at work or in a coffee shop?

Will they be used primarily for listening to podcasts and audiobooks?​

If so, then the sound quality might not be the most important to you. After all, you’ll be listening mainly to human speech.

Are there any features that are important to you, such as noise-cancelling technology or wireless capability?

Think about where and how you will use the headphones. Do you plan on using them at work or in a coffee shop? If so, then maybe they should have Bluetooth capability. Wireless headphones give you more freedom of movement so that you don’t attack someone’s coffee and tip it over with your cord.

If you often are in noisy environments and want some silence, then focus on headphones with good noise-cancelling technology.

How much do you care about sound quality vs style and comfortability?​

You might be willing to sacrifice any other qualities in favor of sound quality. However, it is not ideal if you want headphones for everyday use that are stylish and comfortable enough not to bother you. Everyone is different, and we just have different preferences.

What is the difference between the XM3 and XM4?

The Sony XM4 looks virtually the same as the XM3s but have some new interesting updates such as:

The Sony Sony WH-1000XM4 has a special feature called 'Noise-cancellation' that is designed to block out certain sounds by emitting an inverted sound wave.  This technology works well when travelling on public transport or trying to drown out the hustle and bustle of city life.

The noise cancelling circuit senses outside noises with built-in microphones and send an equal but opposite signal back to the headphones. This counter-signal blocks a large part of external sound sources, which is called sound compensation

Can I Connect the WH-1000XM4 headphones to two devices?

The Sony Sony WH-1000XM4 is designed for the music listener, who likes to listen to music or podcasts on a number of devices. Therefore Sony has made it possible to connect the Sony WH-1000XM4 headphones to multiple devices simultaneously:  three Bluetooth devices can be connected at the same time and you can switch between them in different way depending on if its a windows/Mac computer or iPhone/android phone.

Can you use the noice cancelling without playing music?

Yes. By simply turning on the headphones you can turn on the noice cancellation and thus mute your surroundings even without listening to music.

Will they work with ps5 or ps4?

Yes, they will. They are actually optimised for ps5 and ps4. Sony WH-1000XM4 are Sony's first wireless headphones to work with Sony's 3D spatial audio, which allows Sony WH-1000XM4 to deliver immersive active 3D sound pressure level (SPL) without the need for specialised earphones - also to ps5 and ps4.

Can they be used as wired headphones even without battery?

Sony WH-1000XM4 can be used as wired headphones without battery.

Do they support aptx, aptx ll, or aptx hd?

Other products to check 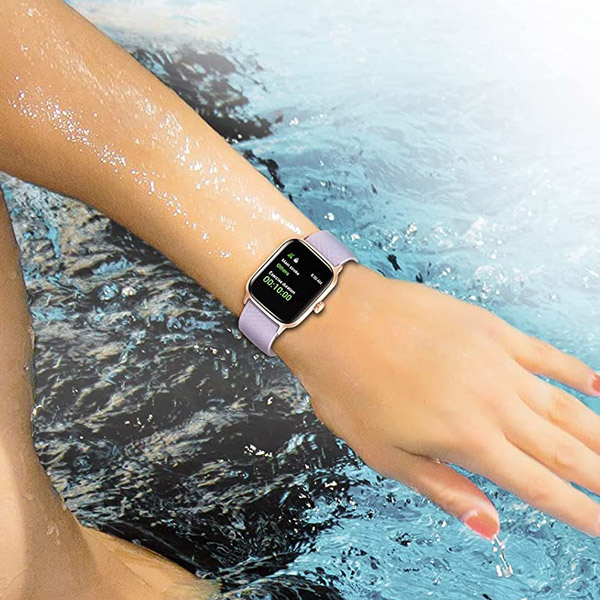 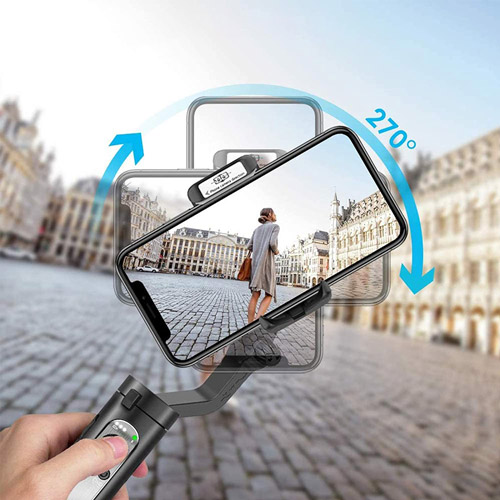 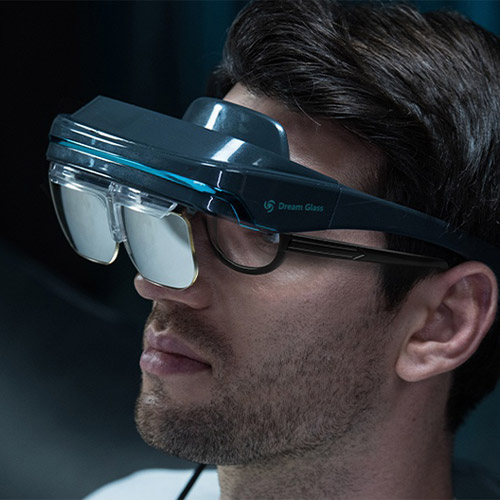 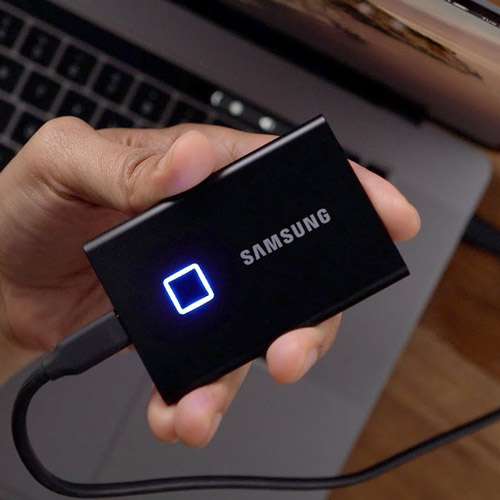