The Crashed UFO in Roswell 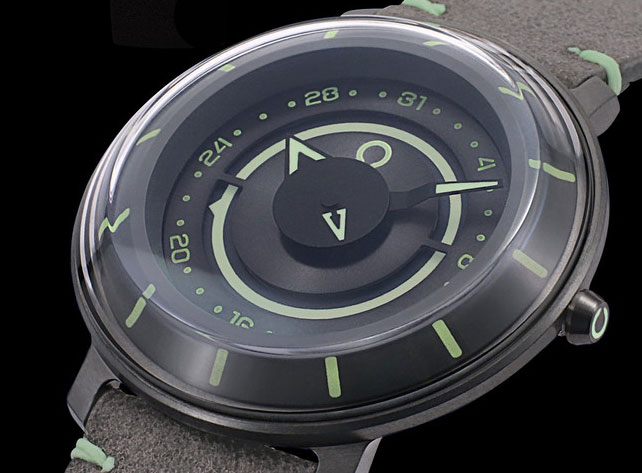 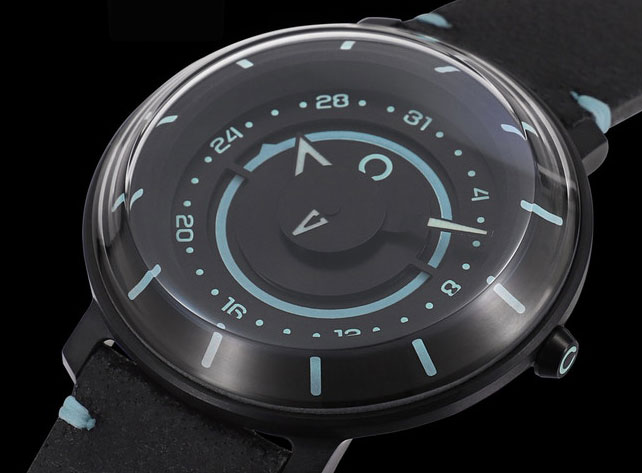 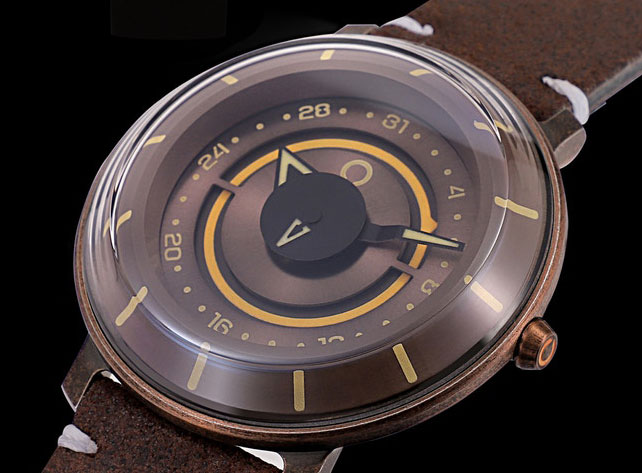 In 1947, an unidentified flying object crashed in Roswell, New Mexico. The US Army released a statement, and retracted it a few hours later.

This “flying disc” controversy is where the inventors of this watch claim their idea for Object1 was born.

The sleek and futuristic watch has a minimalist, eye-catching design. Both its shape and the symbols on its dial seem to be taken straight out of a sci-fi film.

Where you’d expect to see the time—12 hours spread around the face of the watch pointed at by 3 hands—the Object1 face counts up to 31. A thin strand points at the date.

Instead, OVD chose to reinvent the way we look at the time. The small central dial has two arrows that turn and point at imaginary numbers that we all know the location of.

Each element on the watch is highlighted with Swiss Superluminova powder.

But this is most exciting on the underside. Inspired by the abduction beams of UFOs, the mechanism of the automatic watch is revealed as you move, shining down like a beam of light.

The watch’s face calls for attention, with its 5mm tall extremely curved sapphire crystal. Its case is made of 316L stainless steel and is waterproof up to 5 meters.

Finished with a special rust coating, it is these details that give it the appearance of an ancient yet futuristic extraterrestrial object.