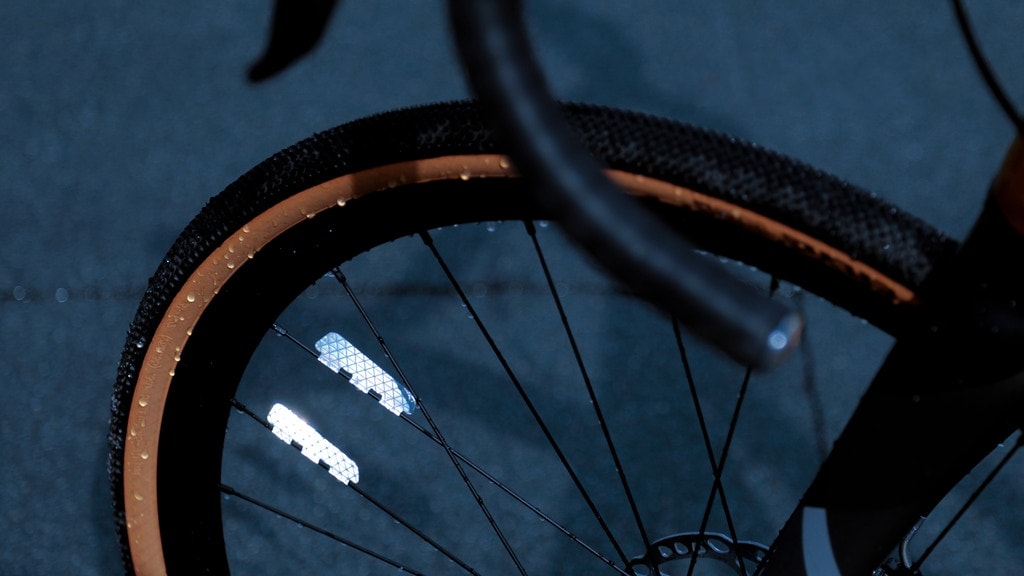 Hello User…. Welcome to the Grid.

Here on the Grid, when the sun goes down, the lights come on.

And the light-cycles come out to play…

Want a light-cycle for yourself?

Stick to your spoke in seconds? Thief proof? Your style? Aerodynamic?

And there you have it. You have now upgraded your bike to the light-cycle of the future!

With these high-efficiency reflectors, you’re ready to zoom through the darkness of the Grid and be seen and recognized by everyone.

If you’re looking for something unique to add on your bike, welcome to Flectr Zero’s review. I have picked everything about this bike reflector that will be in your interest. Let’s dig deeper and see how innovative & competitive Flectr bike reflectors are, and how well its team has performed over the past years.

If you go to Amazon and search for bicycle reflectors, you’ll find quite a few options there. The question here should be are they as lightweight, slim and small-sized as Flectr Zero is? It’s made of high-grade prismatic technology, functions with a special adhesive formula, has integrated mounting aid and fits any bike. Safe riding and theft-protection are guaranteed thanks to the way Flectr Zero is mounted to your bike, and you can enjoy your ride to the fullest through this. Hence, even though it might not be the first bicycle reflector in the market, Flectr Zero still appears to combine features and functions that are original, convenient and advanced.

The features Flectr Zero stands out with in the competition are essential for the bike-riders. Size and weight are always preferred to be as small and light as possible, and Flectr Zero rocks at it in the best possible way. Also, charging any device is apprehended as a time-consuming process, during which the device is not fully available to be used. Flectr Zero faces this problem, too, by being entirely independent from electricity. And even though it does not look like the cheapest option in the market, it still stands out as the safest, the smallest and the lightest one.

I love it when I am writing a review and reaching to the point to talk about the team, there is a lot to note and to share with you!

The Outsider Team, the producer of Flectr bike reflectors, set in Offenback, Germany, has launched 11 campaigns on Kickstarter prior to this one. Flectr Zero is the team’s gift to their backers for their 5th anniversary. The 5-year-old team is specialized in safety- and smart bicycle accessories, and their crowdfunding story proves that. All the details and facts about the products designed and manufactured by the team can be found in their official website, flectr.bike, through which it is also possible to purchase their goods and to catch up with anything new their brand comes up with. They claim to be a team pursuing an enjoyable and meaningful producing experience through direct relationships between them and their backers. Let’s dig deeper to learn more about their background in crowdfunding!

The launcher of 12 campaigns, the Outsider team, has started its crowdfunding journey with another Flectr Zero, which had features and functions similar to the one we are reviewing today, however, had space to improve. The current Flectr Zero is created as an improved version of the multiple bike reflectors the team has produced inspired by the feedback, recommendations and suggestions of their backer community.

The very first Flectr Zero raised $79,374 with the support of 1693 backers. The 2nd generation of the bike reflectors raised significantly less amount, $14,104 thanks to the help of 325 backers. The Outsider team made the decision to cancel its 3rd campaign on Kickstarter, the Kinuu portable hanging chair, as it found that the delivery of the product might not match the backers’ interest, who wanted to enjoy it during the summer season. Looks like their backers desires and interests are the main motives the team is led with. Later on, they posted an update telling that the product is back and is now made with improvements noted and suggested by the backers.

The full 360’ visibility made the team’s 3rd bike reflector look even cooler, and this is the reason the campaign managed to raise $95.929 with the support of 2116 backers. And it might sound surprising to you, but the 2nd generation of the 360’ bike reflector raised some significant $84.878 with the help of 2006 backers. 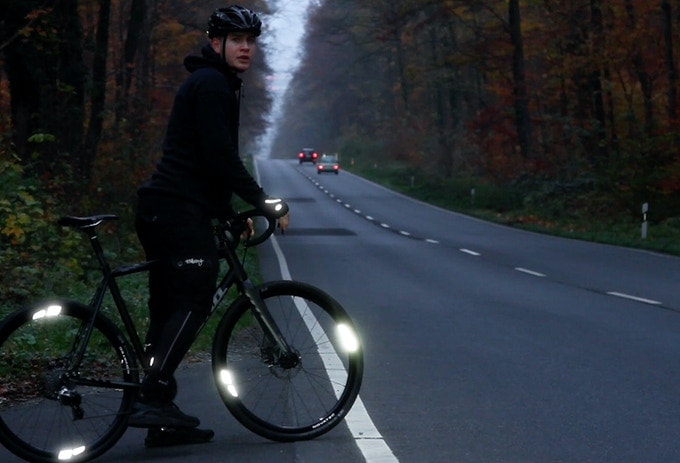 The team has also run a campaign of an eco-friendly bike chain cleaner, has produced a Flectr Clip and has reached to today, when it’s producing its 8th bike reflector. Basically, if you just got a bike, go check the products manufactured by the Outsider team, and the experience they have with the design and production of these goods might guarantee you some high-level of safety and coolness, too.

I am now checking the updates the team has posted for the campaign that interested the biggest number of backers in their community, Flectr 360 Wing, and I see they have 14 updates and all of them are for backers only. We do see they love their backers, but as a potential backer, we would love to know some details about how fast and efficient the shipping process is going and how creative they are with the giveaways and the other ideas they might come up with for their backer community.

I am curious about the surprise, aren’t you? 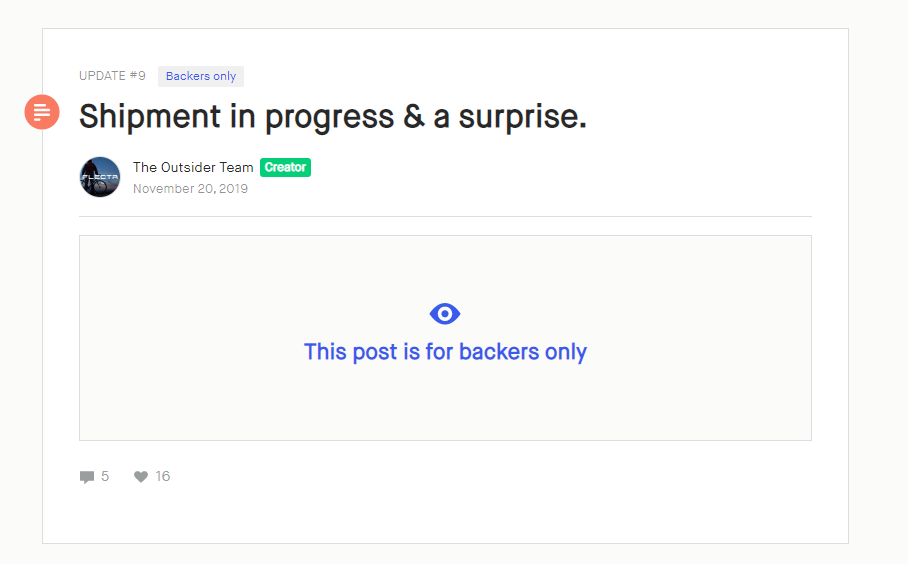 Even though the updates are for the backers only, some relevant opinion can be made about their punctuality when conducting the shipment and keeping in close touch with their backers! 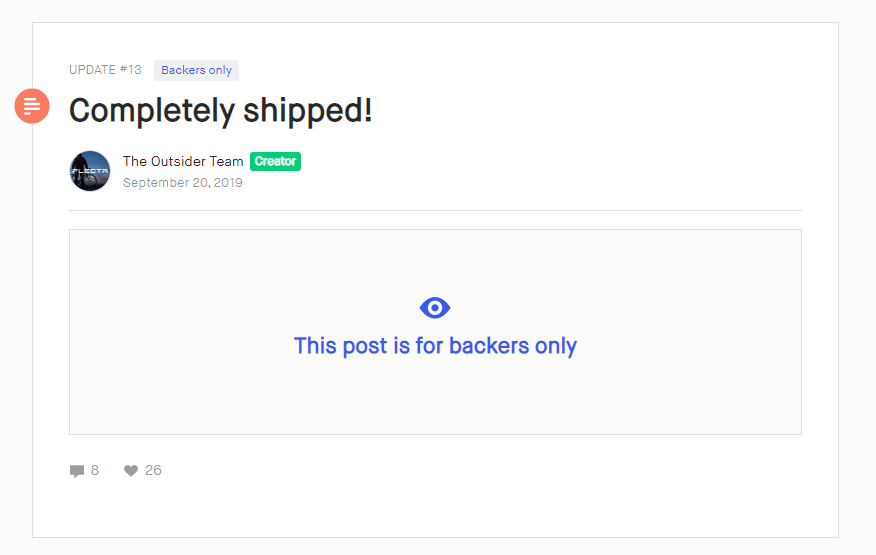 They keep this privacy mood for Flectr Zero, too, but from what we have seen based on the team’s experience and backer community’s loyalty, they do seem to deserve our trust…

I again went back to that Flectr 360 Wing campaign, which had attracted 2947 backers from all over the world. Even though the team did not seem that willing to share its updates with anyone other than backers, they still do stand out with some high level of responsiveness. Almost all the comments are answered, and detailed explanations provided, too. 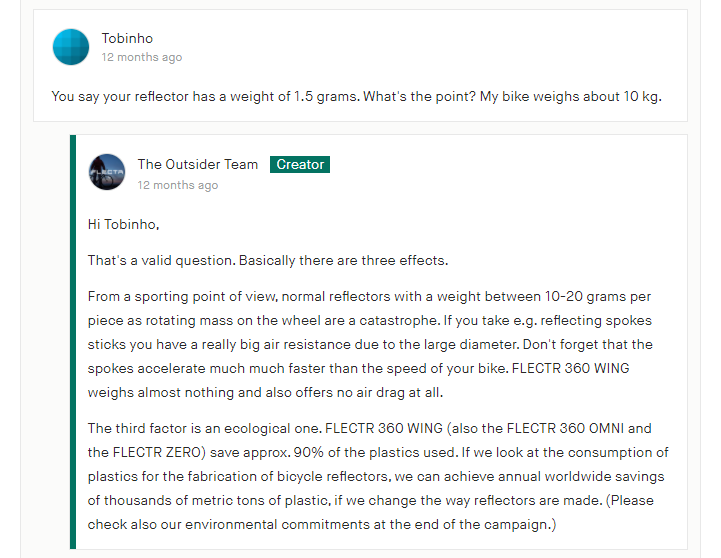 And about the ongoing Flectr Zero, some loyal backers in the arena:

With an extremely high level of responsiveness, impressive background experience and evident devotion towards the bike-related products, the Outsider team has managed to create a remarkable story, launch some high-quality products and to be loved and trusted by their backers (who chose to back regardless of the very private transparency though). 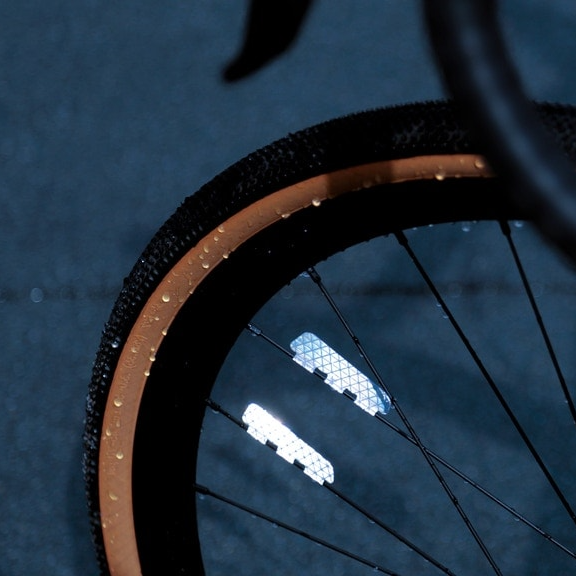