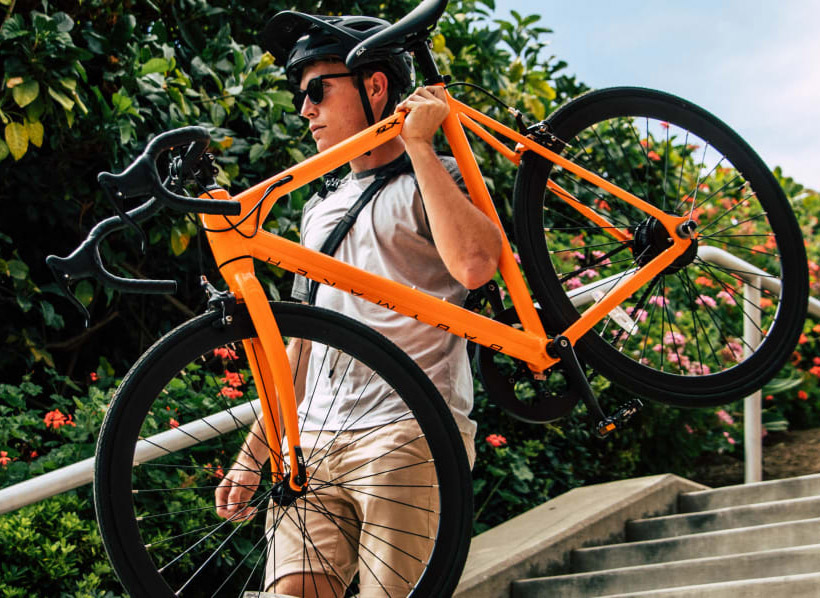 But underneath that cool exterior there’s a secret sauce.

With 5 levels of pedal assist, you can reach speeds of up to 25 mph with nearly no effort!

If Lance Armstrong wasn’t on steroids, he’d be winning the Tour de France on this bad boy… and nobody would catch him.

Because unlike your typical 100-pound electric bike that looks like it was designed by the chimps in 2001: A Space Odyssey, all of the power the babymaker electric bike hides within its lightweight aluminum frame.

A Carbon Gates belt drive, and hydraulic brakes are just some of the things that FLX are bringing to the table on their second highly-funded campaign.