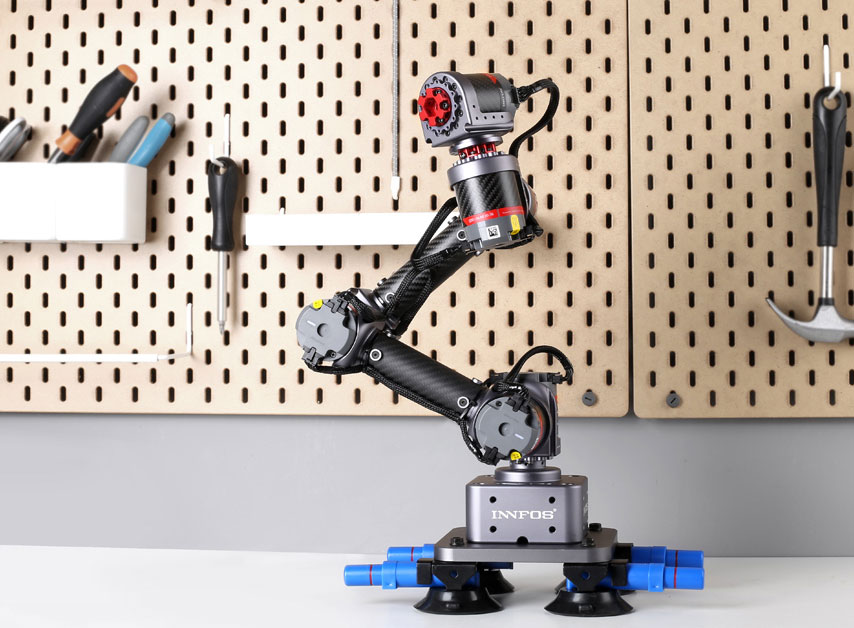 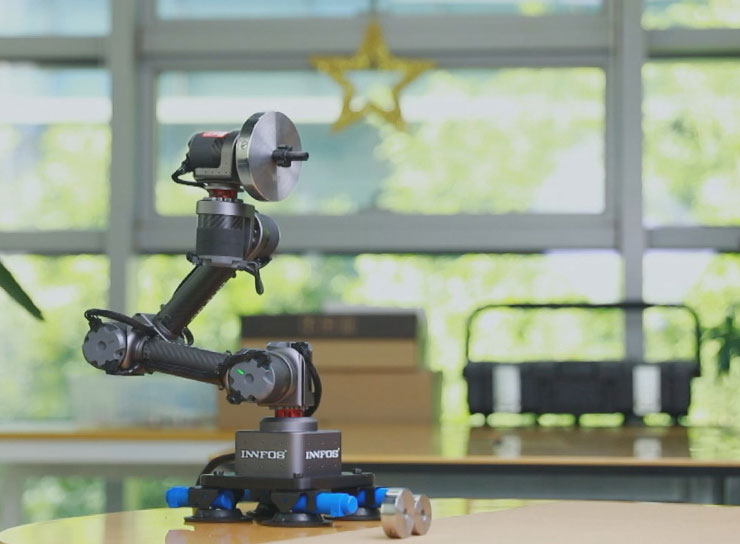 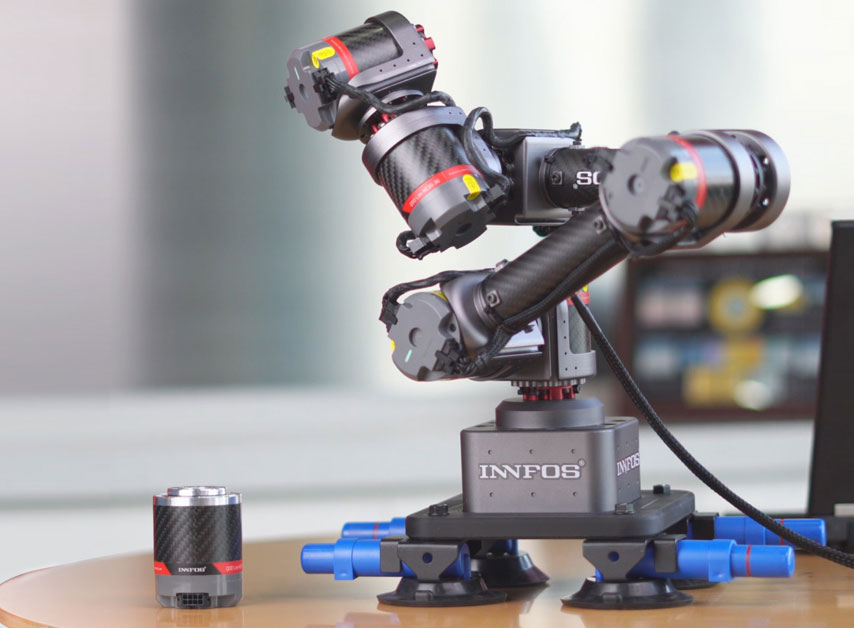 The robots are going to take over. We all know it. We’ve seen the movies.

We might as well get used to it, and get one while we’re still in control.

GLUON introduces itself as “making robot-human interaction safer and easier”. But that doesn’t mean what you think it does.

They may have a lot of acronyms and complex talk in their Kickstarter campaign, but I’ve narrowed it down to one awesome secret.

The tabletop arm is capable of moving loads (no pun intended) in precise 6-axis movements.

Its an educational tool, much like the Raspberry Pi of robots!

Bring it to the office and have it take notes of what your boss is saying. Or mount a camera on it for cool, stabilized and original shots.