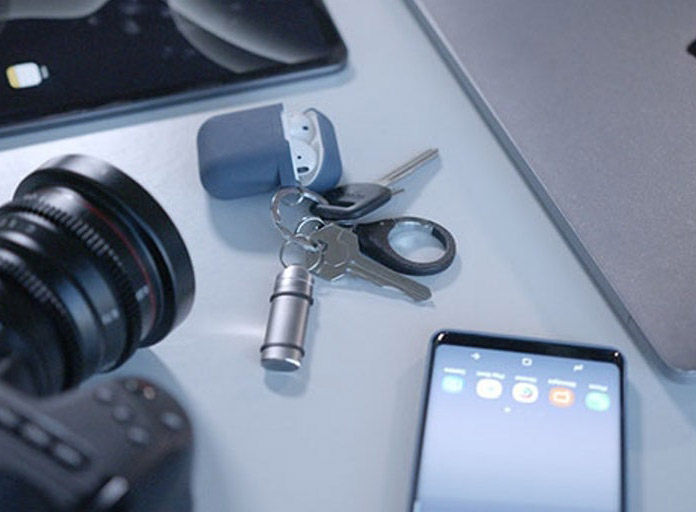 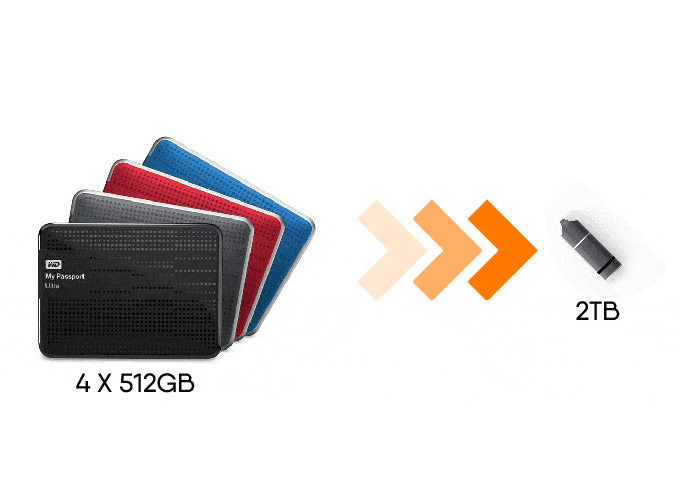 Ever wondered what that save icon is?

We called them floppy disks. And though they were neither disks, nor floppy, at 1.44 MB they were once our sole method of portable storage.

Yup. You read that right. Not gigabytes. Megabytes.

And if you’re not insane enough to spend a grand on a flash drive?

Throw it on your keychain and go swimming, ‘cos this baby’s waterproof.