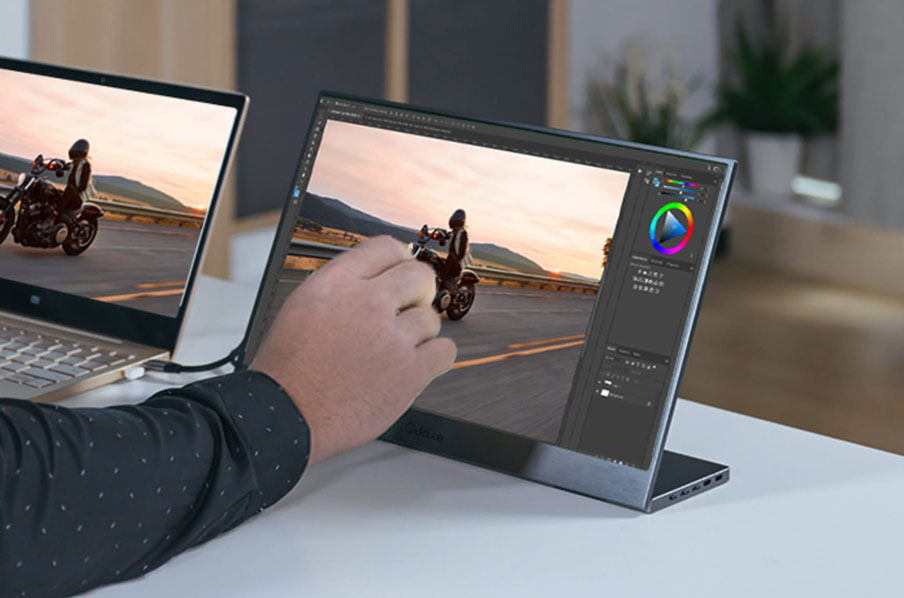 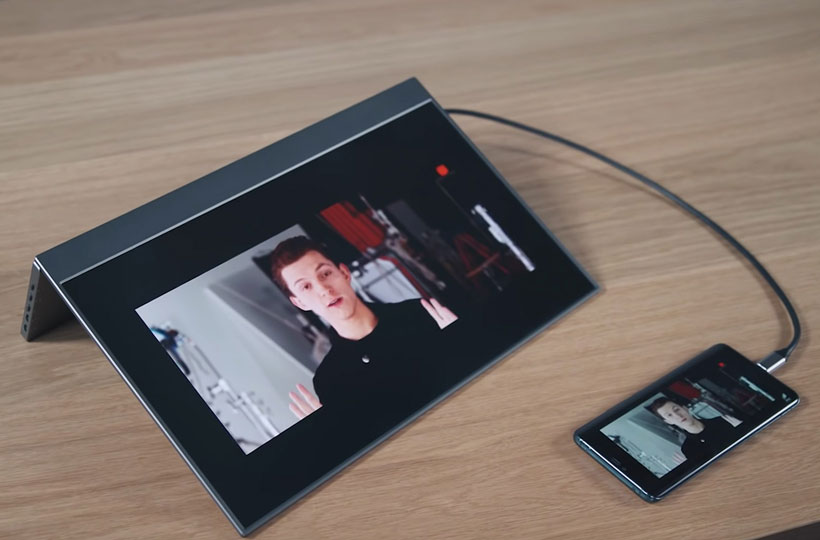 There are computers now that can fit in the palm of your hand. And I’m not being metaphorical, talking about phones… No, actual computers.

Raspberry Pis are more than capable at performing most office tasks and browsing the internet. But they’re missing something fundamental

The insane BladeX is just that. A 4K, touch, portable, lightweight monitor.

Bladex monitor comes with two speakers for stereo sound, has a powerful contrast ratio of 1,200:1, typical screen brightness of 300 cd/m2, and its color science covers the full gamut of Adobe RGB colorspace.

Whether you’re a graphic designer looking for landscape screen real-estate, or a programmer scrolling through thousands of lines of code—BladeX monitor can support your work with its landscape and portrait modes.

You’re not limited to only using it at home or in the office. Thanks to the 3,000 mAh battery, you can use it for up to 3 hours on your trips.

Just plug it into your phone or Nintendo Switch and play or watch movies in ultra high definition on the go!

Get Bladex monitor and an RPi, and you’ll have an ultraportable set up for under $250!